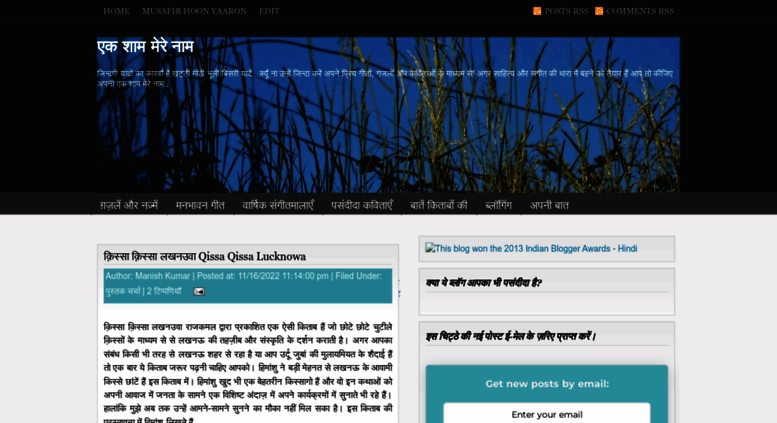 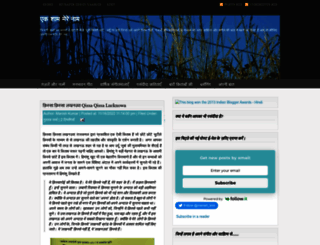 We analyzed Ek-shaam-mere-naam.blogspot.in page load time and found that the first response time was 432 ms and then it took 3.8 sec to load all DOM resources and completely render a web page. This is a poor result, as 60% of websites can load faster. This domain responded with an error, which can significantly jeopardize Ek-shaam-mere-naam.blogspot.in rating and web reputation

Our browser made a total of 240 requests to load all elements on the main page. We found that 1% of them (2 requests) were addressed to the original Ek-shaam-mere-naam.blogspot.in, 16% (39 requests) were made to Google.com and 9% (22 requests) were made to D.gr-assets.com. The less responsive or slowest element that took the longest time to load (1.3 sec) relates to the external source Badge.facebook.com.

The browser has sent 230 CSS, Javascripts, AJAX and image requests in order to completely render the main page of Ek Shaam Mere Naam Blogspot. We recommend that multiple CSS and JavaScript files should be merged into one by each type, as it can help reduce assets requests from 43 to 1 for JavaScripts and from 9 to 1 for CSS and as a result speed up the page load time.

Ek-shaam-mere-naam.blogspot.in uses IP address which is currently shared with 4 other domains. The more sites share the same IP address, the higher the host server’s workload is. It is strongly recommended that the host server should be changed or the hosting provider should be requested to give a different (separate) IP address for this domain.

Language claimed in HTML meta tag should match the language actually used on the web page. Otherwise Ek-shaam-mere-naam.blogspot.in can be misinterpreted by Google and other search engines. Unfortunately we cannot identify language used on the page (probably there is a mix of languages, too little text or something else) and no language is claimed in <html> or <meta> tags either. Our system also found out that Ek-shaam-mere-naam.blogspot.in main page’s claimed encoding is utf-8. Use of this encoding format is the best practice as the main page visitors from all over the world won’t have any issues with symbol transcription. 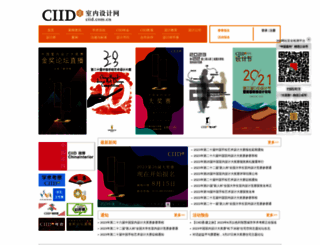 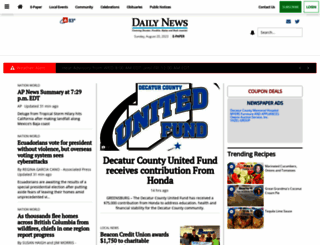 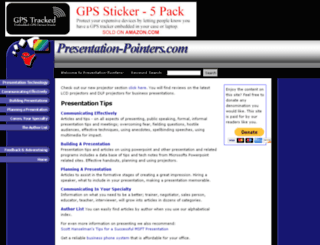 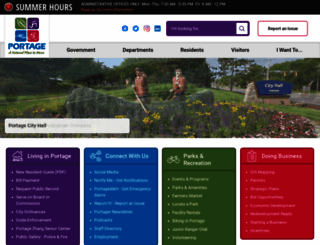 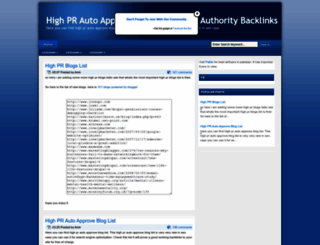 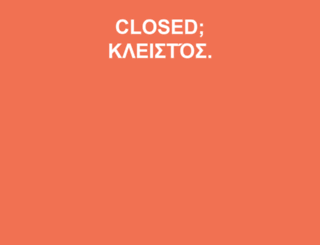 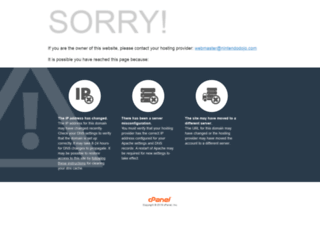 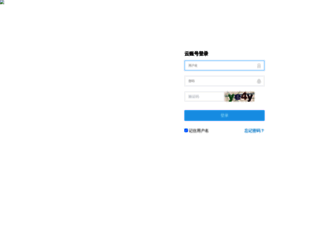 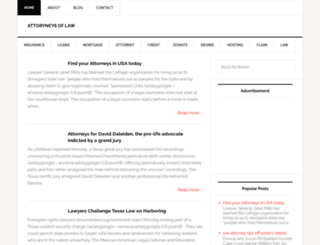 Ek-shaam-mere-naam.blogspot.in has no SSL certificate. Web browsing can be safer with HTTPS connection, so we suggest that it should be obtained for this site.

Country of origin for 44.3% of all visits is Iran. It lies approximately 7630 miles away from the server location (United States) and such a long distance can negatively affect website speed, as it takes some time for data to travel back and forth between those places. That’s why one of the best ways to speed up Ek-shaam-mere-naam.blogspot.in page load time for the majority of users is moving the server to Iran or just closer to the user base.

Open Graph description is not detected on the main page of Ek Shaam Mere Naam Blogspot. Lack of Open Graph description can be counter-productive for their social media presence, as such a description allows converting a website homepage (or other pages) into good-looking, rich and well-structured posts, when it is being shared on Facebook and other social media. For example, adding the following code snippet into HTML <head> tag will help to represent this web page correctly in social networks: